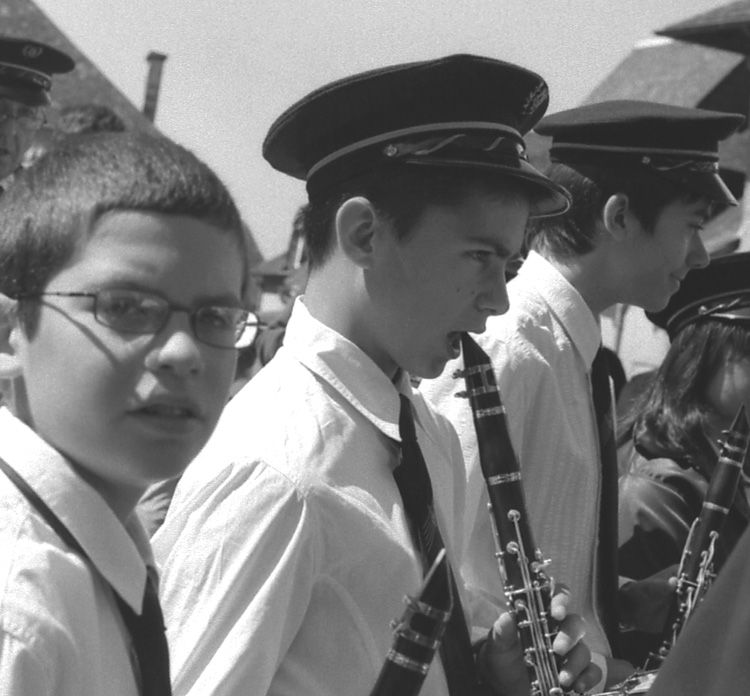 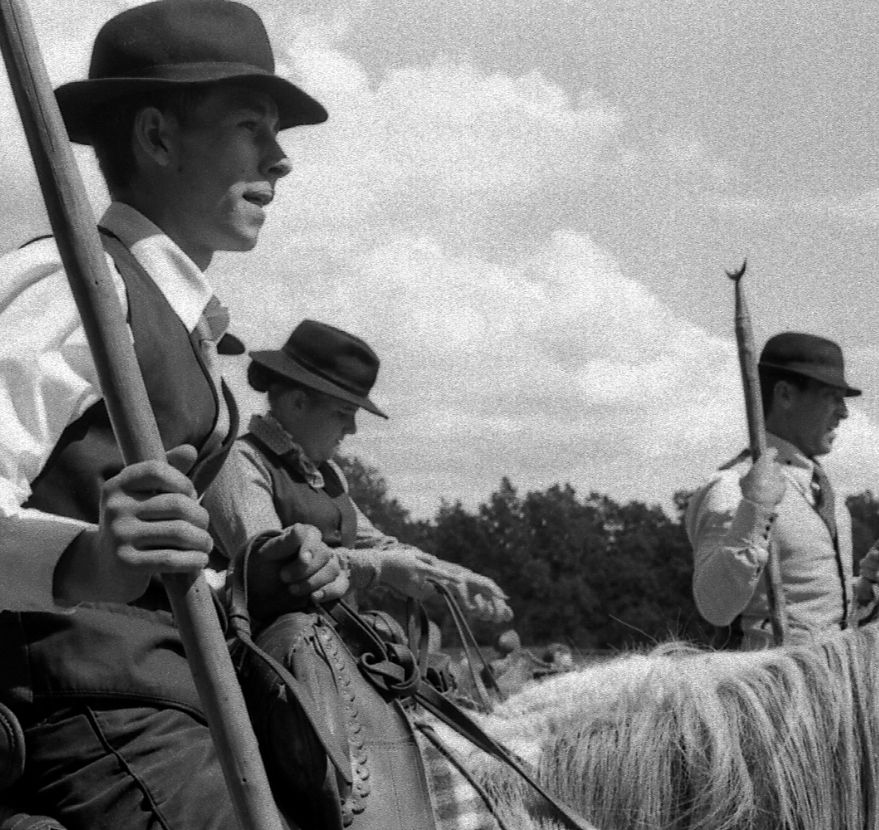 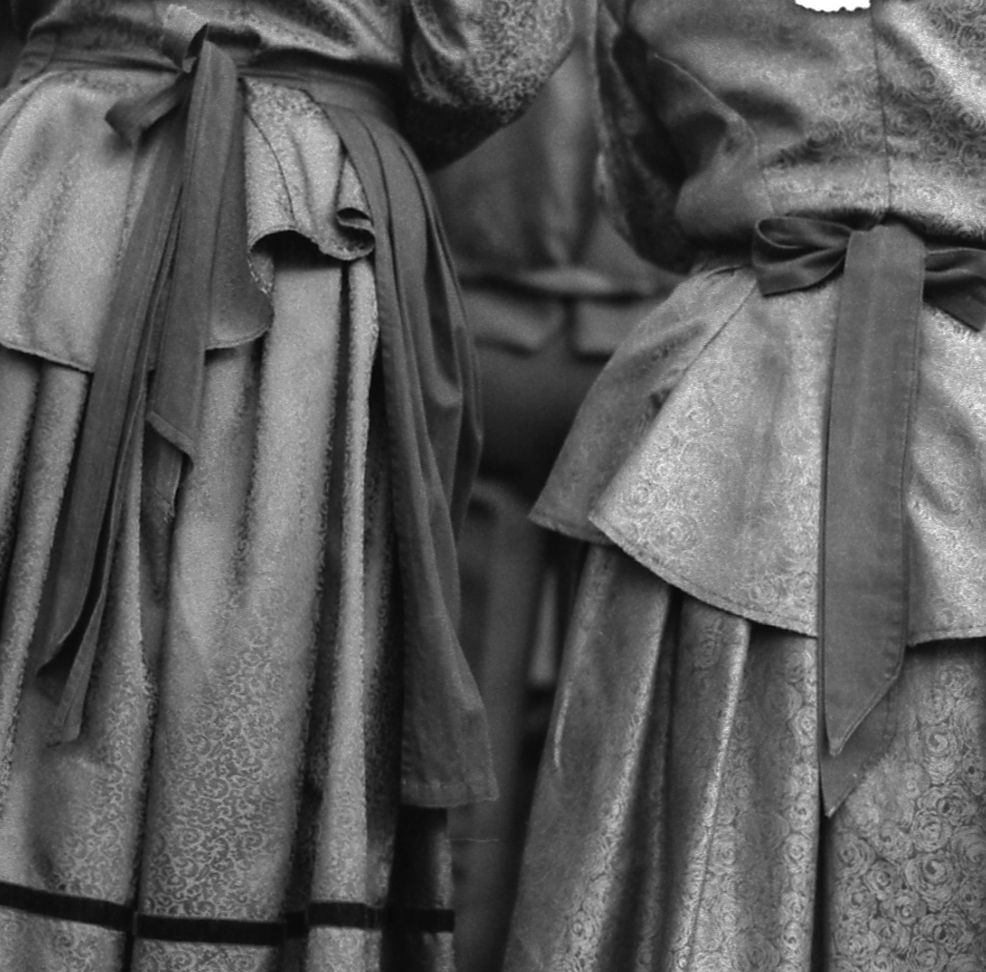 These photographs are from a series made in several years, which show the inhabitants of France may seem a little out, a little “edge” when they indulge in melancholy aims, loneliness, daydreaming, leaving, and on the side, their everyday activities or in these photographs, in particular, activities that seem “mandatory” summer festivals namely institutionalized national or religious ones, local organized for tourists or through holidays animations.
The purpose of these images is not to show a traditional or exotic France, but to seize the moments when its inhabitants abandon themselves to be “themselves”. Maybe is this a multiple “real” France, receptacle multiple cultures and multiple identities that the image shows when they are least claimed. 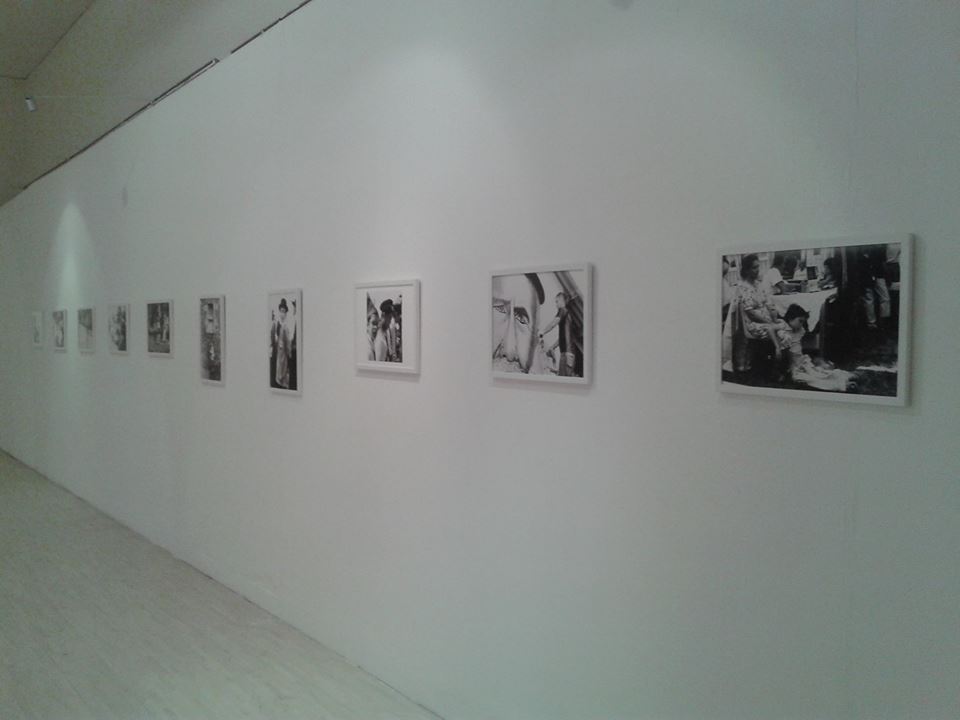