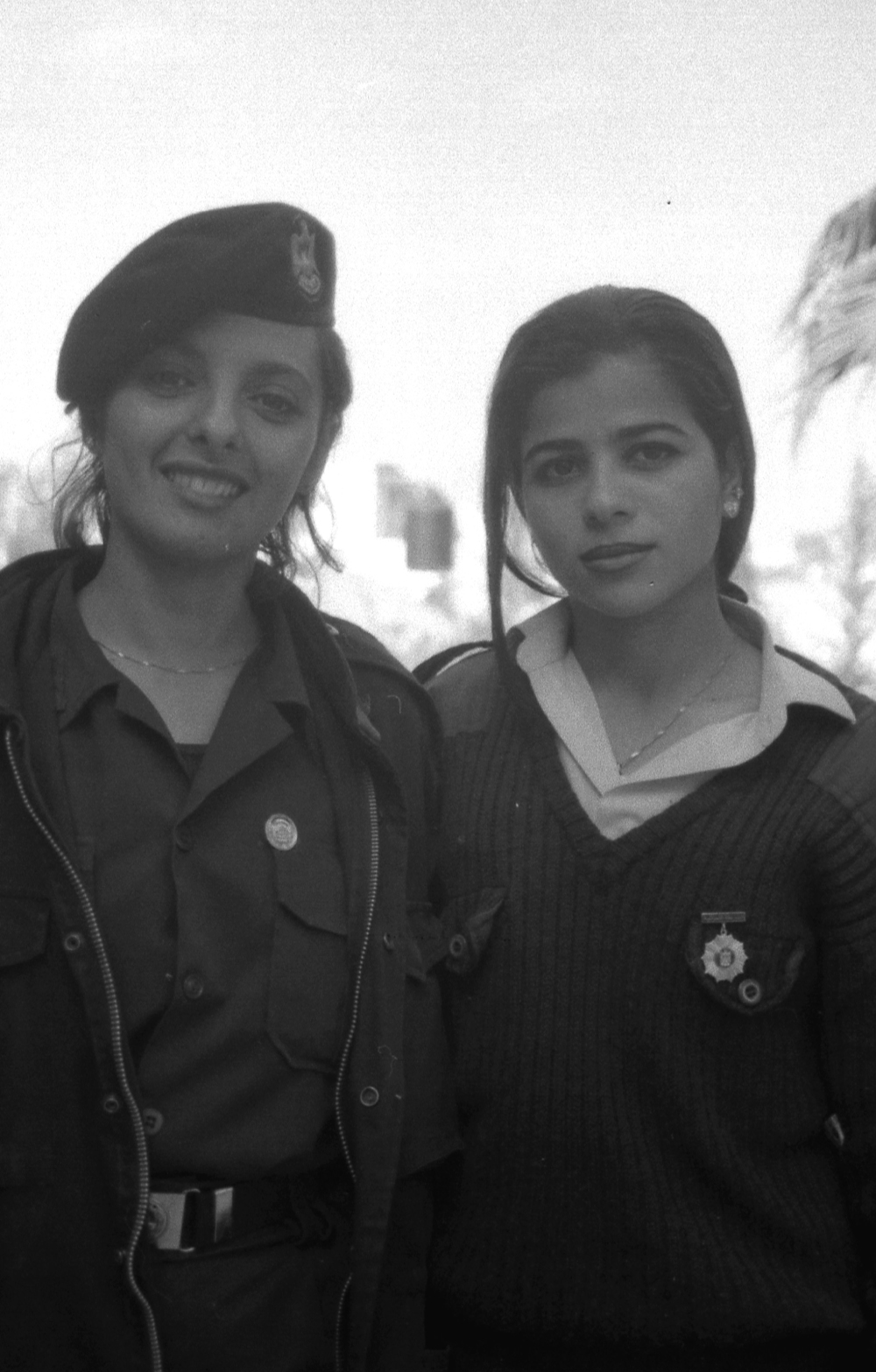 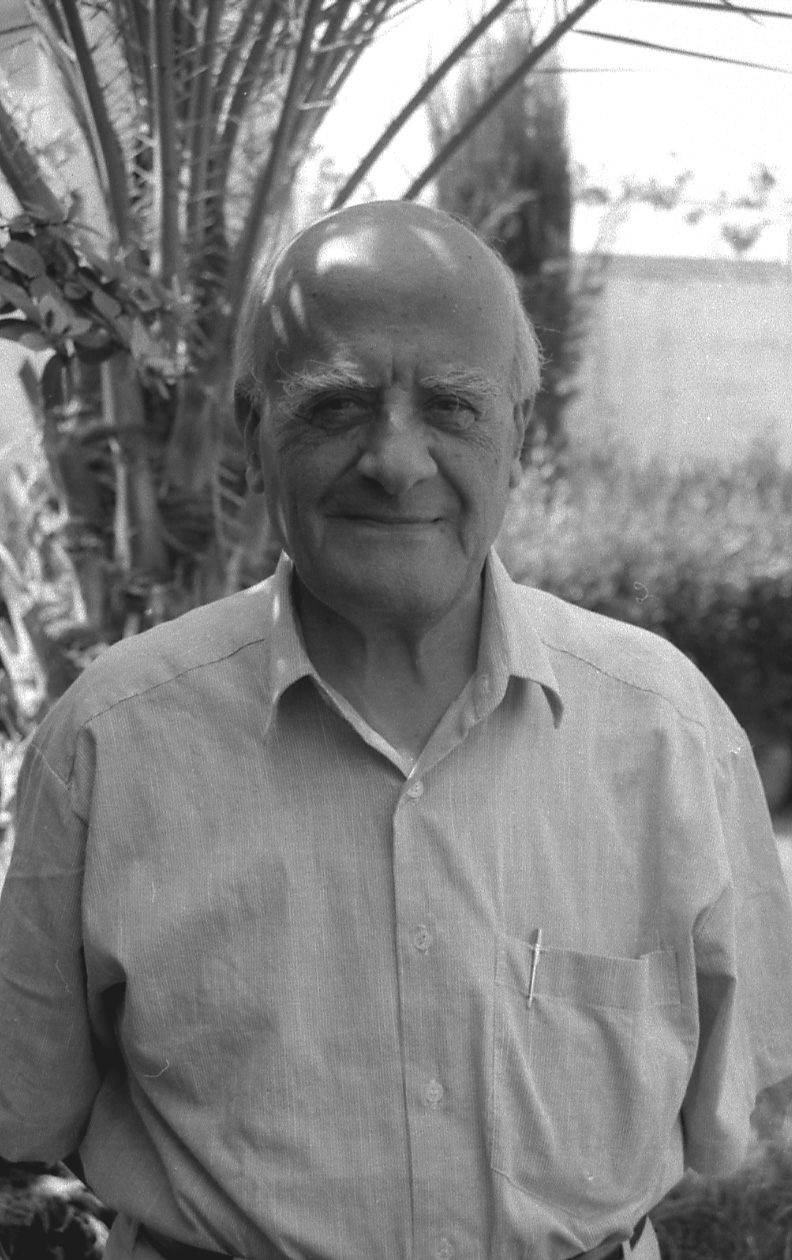 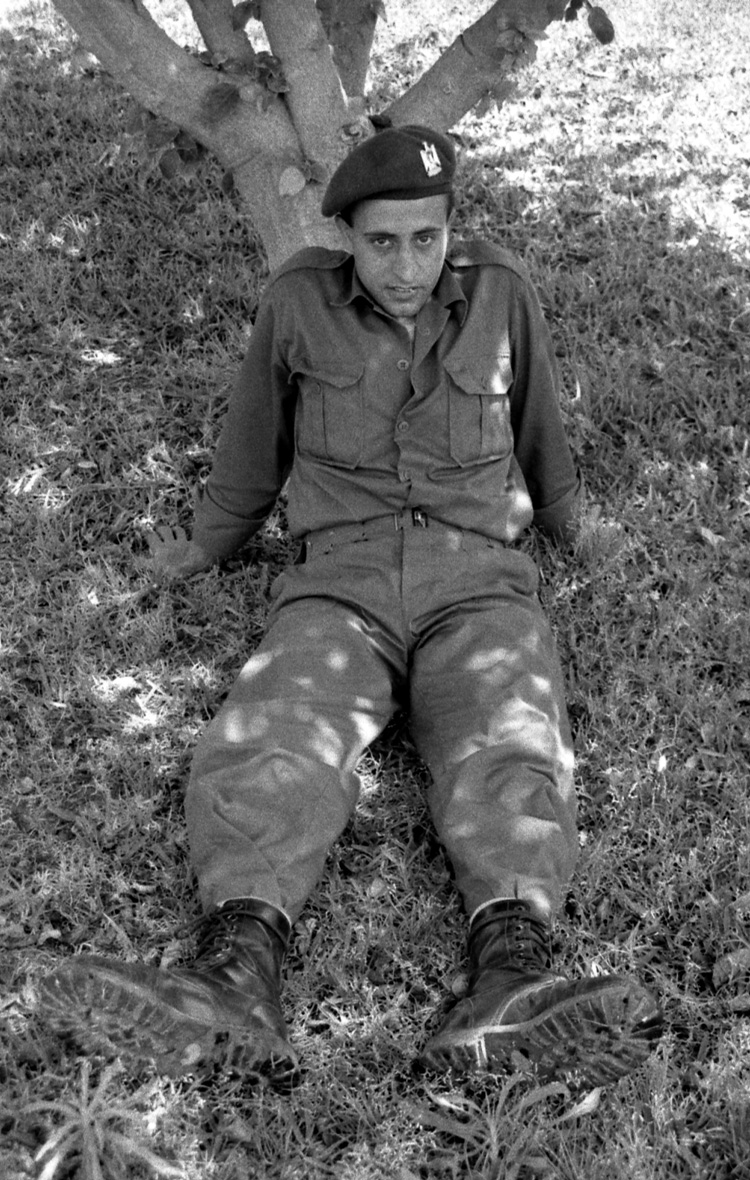 This series of portraits aims to show the diversity of the population of Gaza, and the evidence of its exile. To do this, each portrait is accompanied by the person's forename, their place of birth and profession.

All the images were taken in the same place, a small, semi-private garden, symbolising the "heaping up" of a population arrived from everywhere in a cramped territory.

A certain number of lessons can be drawn from the information accompanying each image, on the condition of the Gazaouis, for the most part refugees, but also on their dynamism and diversity. But, above all, this exhibition wants to show how people aspire to live "freely" and in dignity.

The author has no pretentions to offer an exhaustive panorama of the Palestinian population, only, through the "beauty" of the portraits, to give a "normal" and finally so rarely shown image of the Palestinians of Gaza. 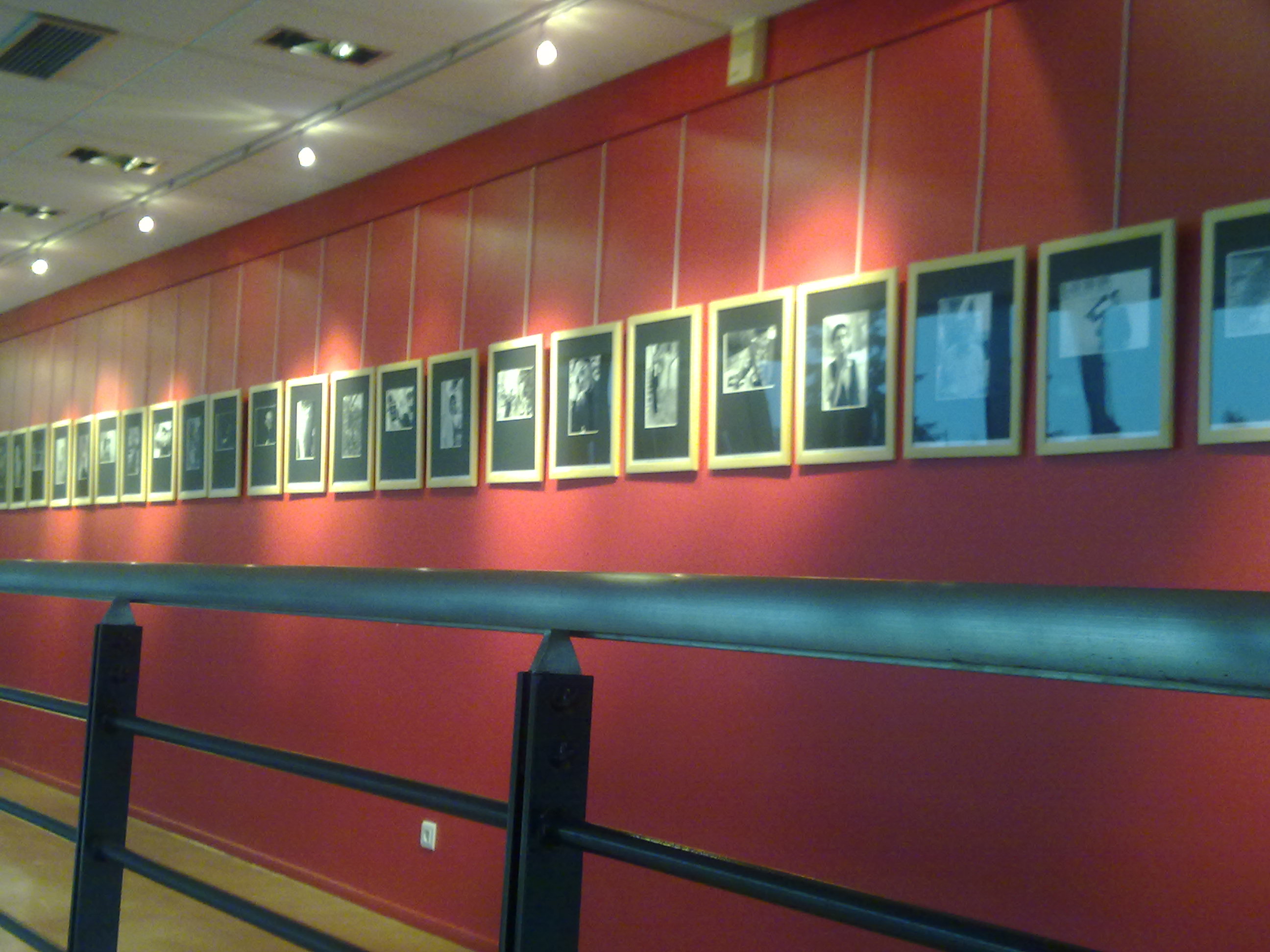 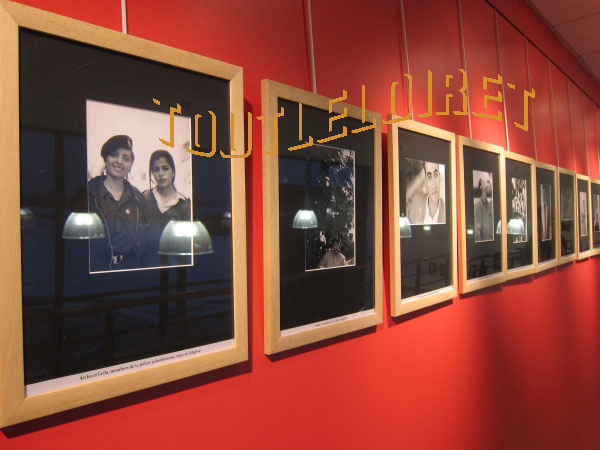 [exhibition comprising 38 black & white film photographs each placed under glass (30 x 40 cm format, black passe-partout, natural wood frame). It is dedicated to the memory of the Palestinian painter Abdelhamid Khorti, murdered during the Second Intifada by Israelis forces at the foot of a colony in the Gaza Strip. Exhibition already presented, among others, at the French Cultural Centre in Gaza, the Tulle Museum, Orleans, and the Château Coquelle, Dunkerque.  Technical file and presentation conditions on request.]