Muslim aesthetic heritage and French art of the middle ages : 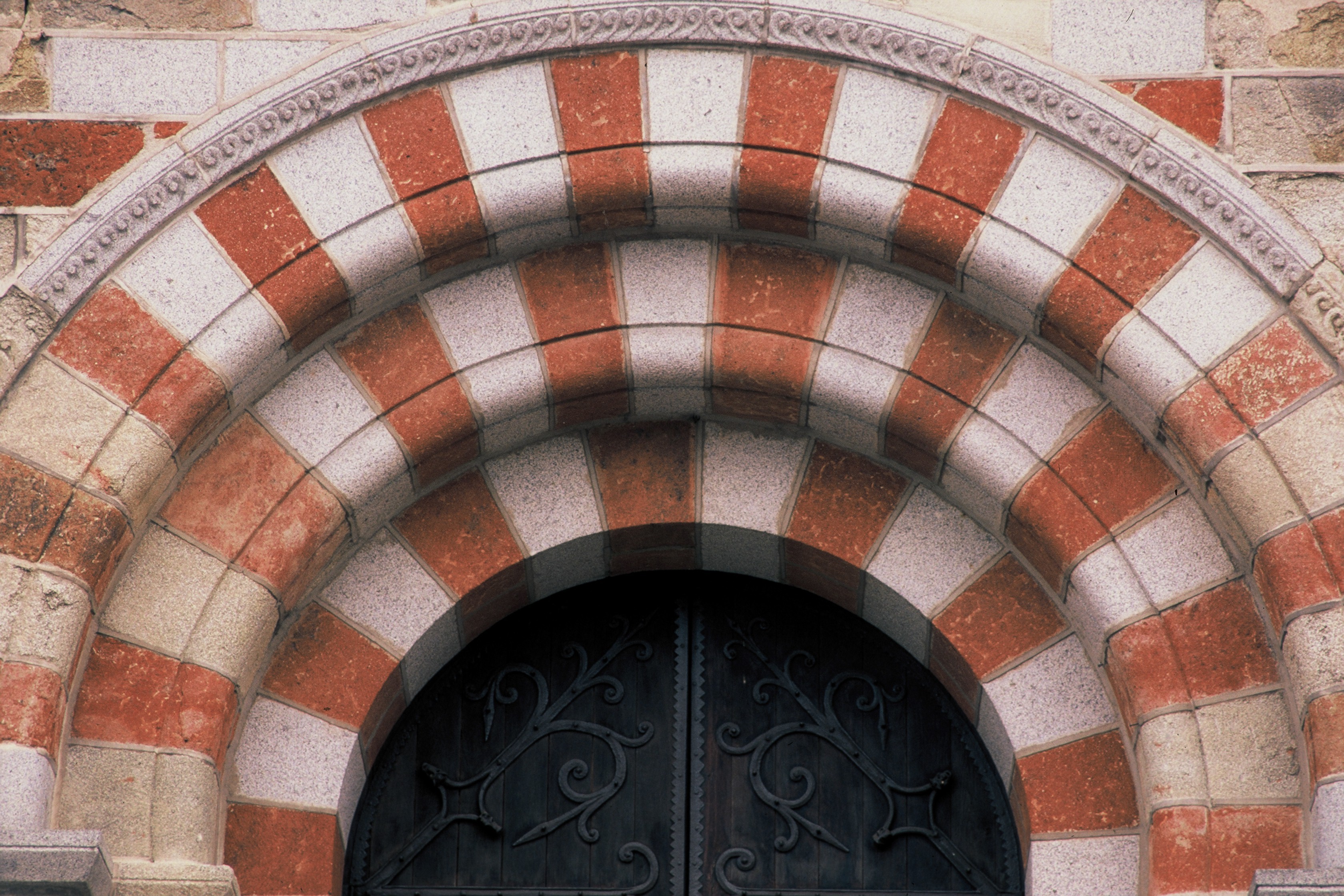 Gathered together for the first time, the Arab-Muslim traces in the art of the Centre of France, mainly during the Middle Ages.
These traces, very often hidden for multiple reasons, can be discovered in architecture, ornaments, sculpture, the arabesques and interlacing of our churches, but also in everyday objects, clothing, musical instruments, etc.
This exhibition permits the truth to be reestablished: the reality of the relations that have existed for a very long time between Christian civilisation and Muslim Arab civilisation, as well as the transport role that the latter played in the immense movement of artistic forms from one culture to another, in time as much as in space. This exhibition is not only instructional. It aims to be artistic. In fact the ambition of the photographs offered is to enhance the above all architectural works presented and so to become, themselves, works of art, and they are also accompanied by sketches made by the sculptor Abdelhakim Henni, showing the "link" between the two worlds.
It is from beauty that understanding of diversity and the profound unity of the human species can be born. 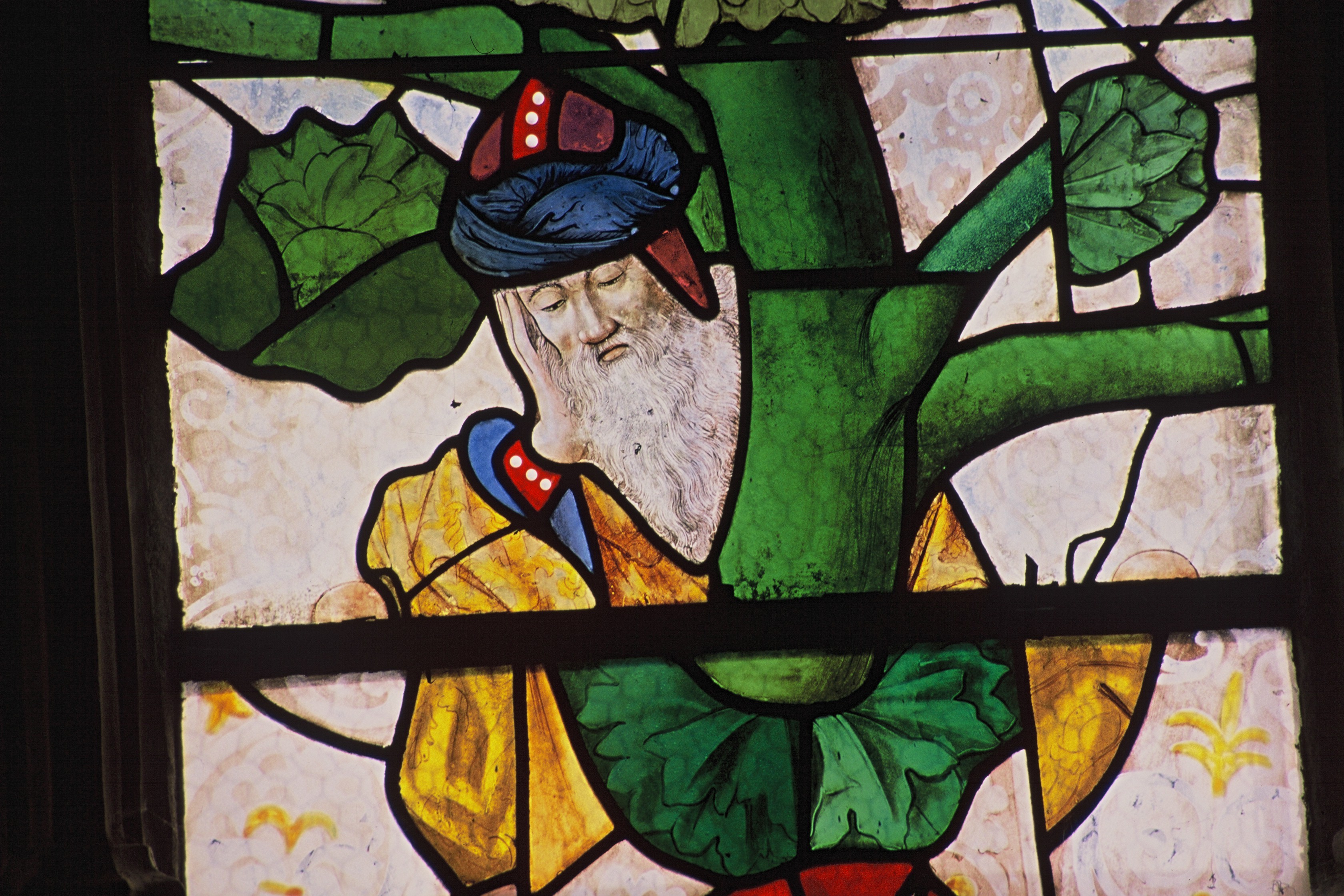 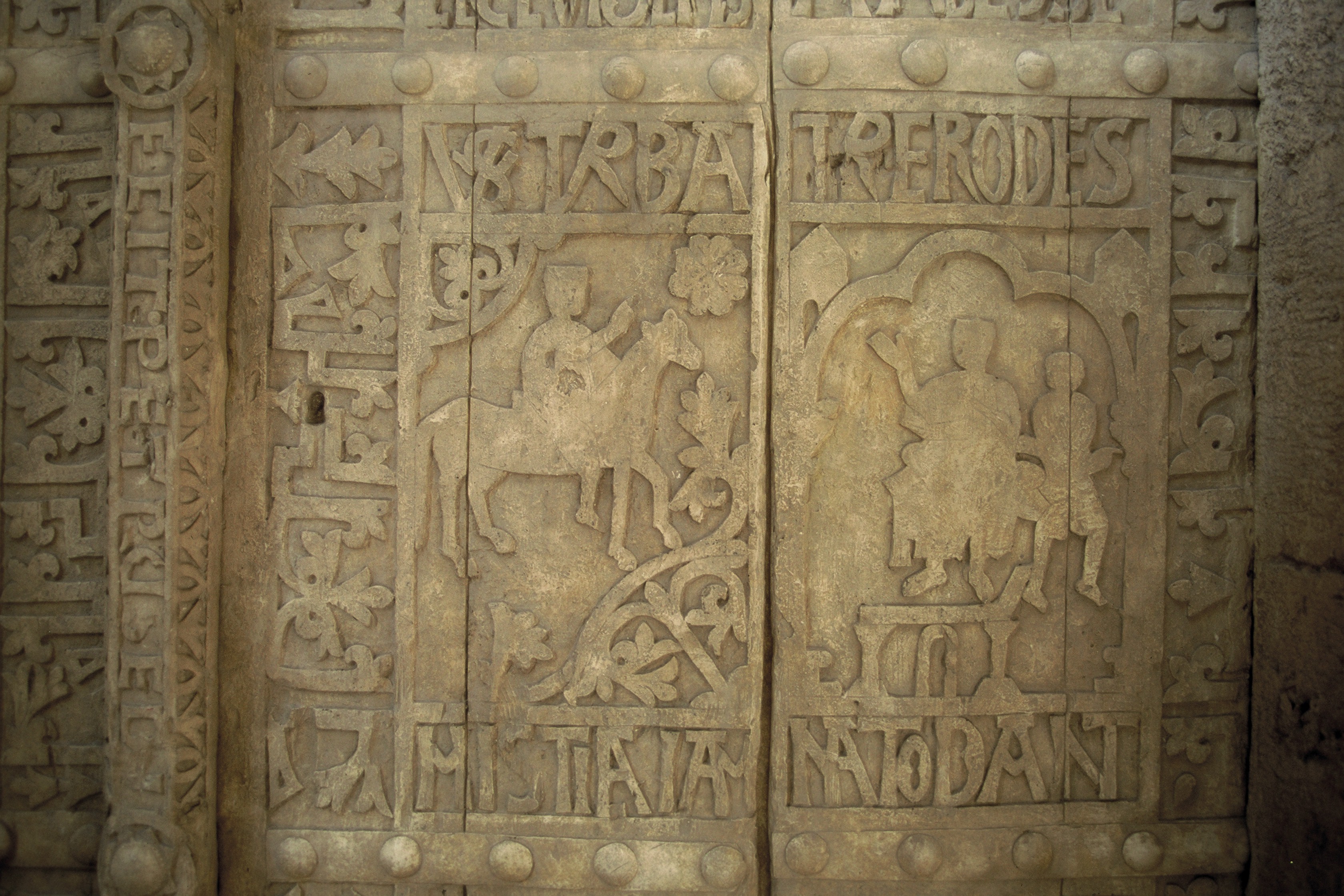 [Exhibition comprising 57 panels in 30 x 40 cm and 50 x 70 cm format presenting a "trace" in the form of a film photograph and a "model" in the form of a drawing or a sketch. This exhibition, supported by the Way of St James Interregional Cooperation Association, has already been presented, among others at the Roman Art Centre in Issoire, the Tulle Museum, the Syrian Cultural Centre in Paris, in Rocamadour, in the Moissac Cloisters, in Font-Romeu, in the Roman House in Saint-Gilles du Gard, at the Islamic-Christian Vieux-Marché pilgrimage created by Louis Massignon as well as the French Cultural Centres in Kuwait, Cairo, Amman, Tilimcen, Wahran and Constantine in Algeria. Press kit of the publisher (in french) : http://www.chaman.ch/root/breves/7 ] 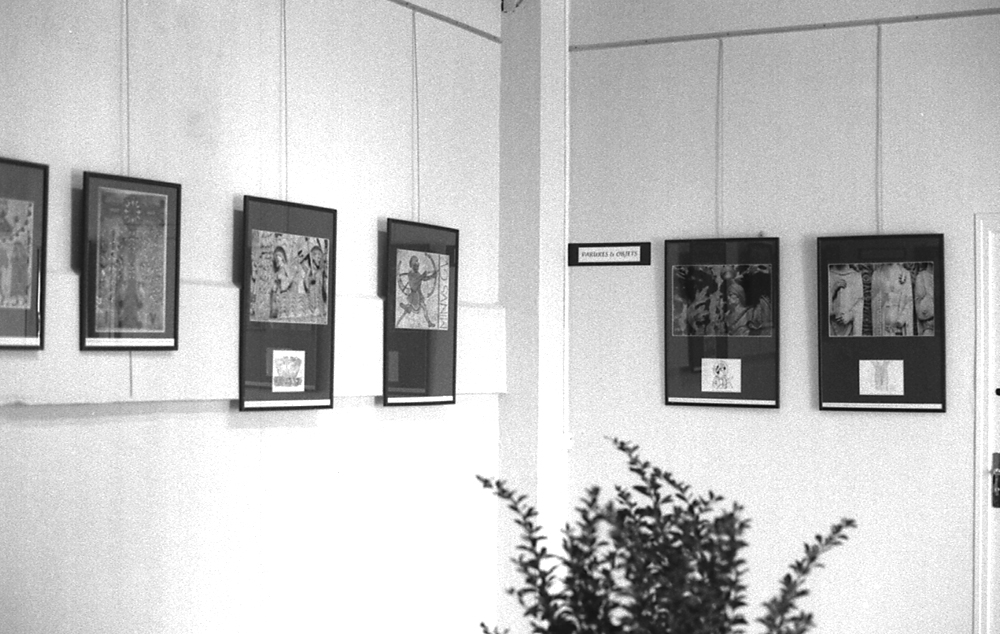 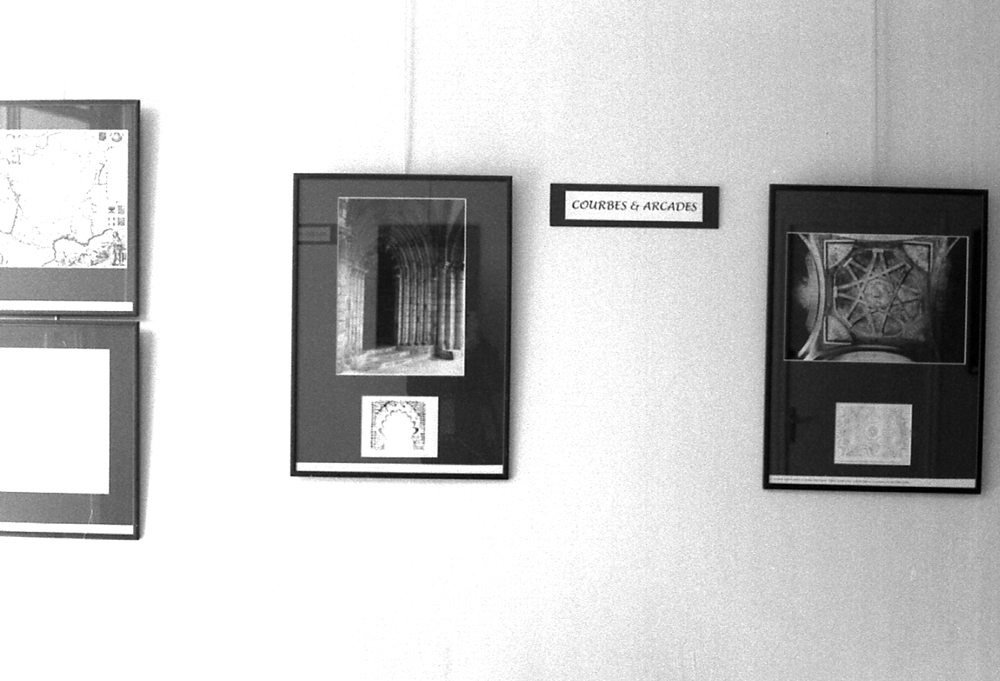