Cambodia, the Dancer of memories

Through dance, memory of a people found again : 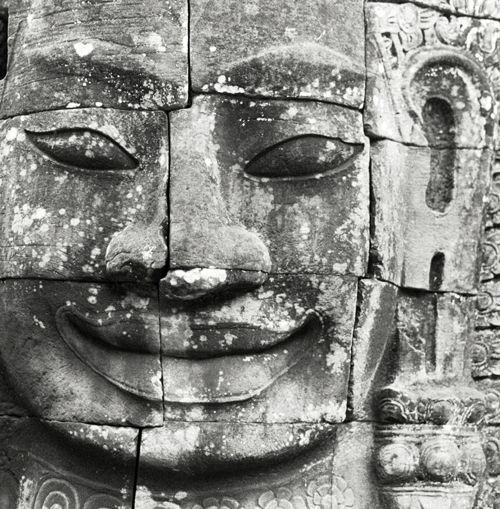 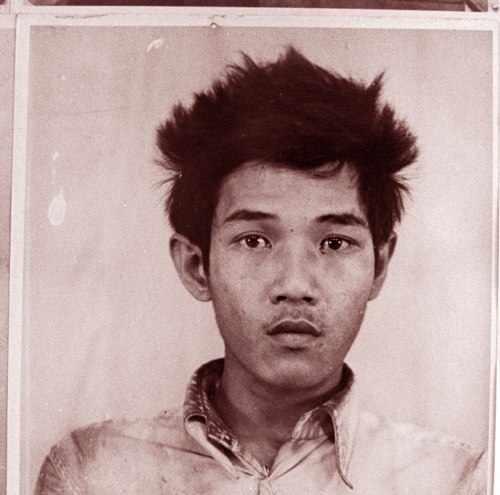 Kakada Nim was photographed in Cambodia in three separate sessions, in 2009 and 2010. He is part of the abundant new generation of dancers of his country, after their elimination, between 1975 and 1979, during the Khmer Rouge dictatorship. He takes part in the renaissance of artistic life by the medium of his art, a symbol of the age-old history Cambodia.
The photographs emphasise the preparation of the dancer (make-up, dressing, etc.), rather than the dance itself, and they are mixed with two other types of images: those taken in what remains of one of the most important centres of torture in Phnom Penh, the sinister "S21", and photographs taken at Angkor, among the ruins of the temples constructed in the time of the Khmer Empire, over 800 years ago.
This artistic initiative aims to show that a Cambodian dancer, remembering the exterminations in a still recent past, wants to go past it and find again, by costumes and gestures codified for a long time, the memory of those who decorate the bas-reliefs of the ancient temples. And so, to find his memory again. 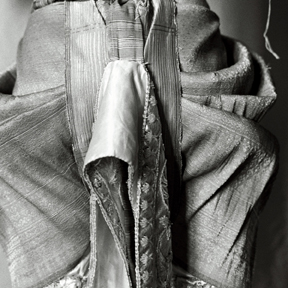 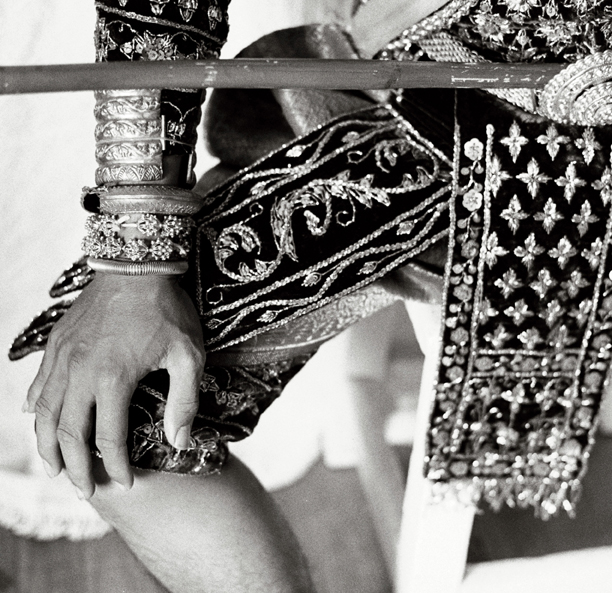 [This exhibition of 19 film photographs (format: 30 x 30 cm) was presented for the first time in Vesoul, Salle des Ursulines, from 21 January to 20 February 2011, as part of the International Festival of Asian Cinema (photographs below) and at the Galerie Impressions, Paris. Technical file and presentation conditions on request] 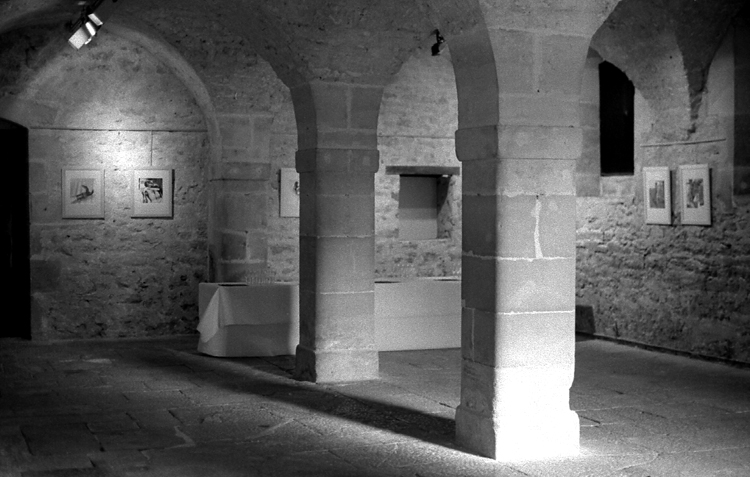 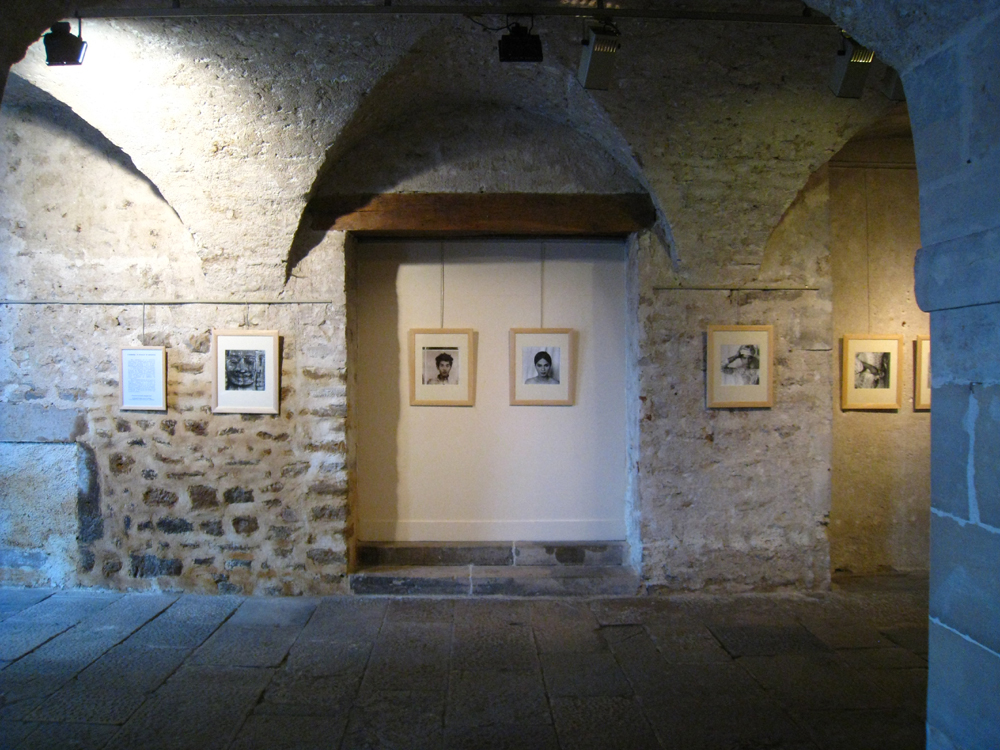